Gender pay reporting, data protection and new workforce models represent just some of the most pressing issues for HR personnel to get to grips with today. At the same time, technology has made it easier for business – and employees – to go global. Carefully balancing and managing all of these aspects is essential to ensuring competitiveness for companies in Europe. 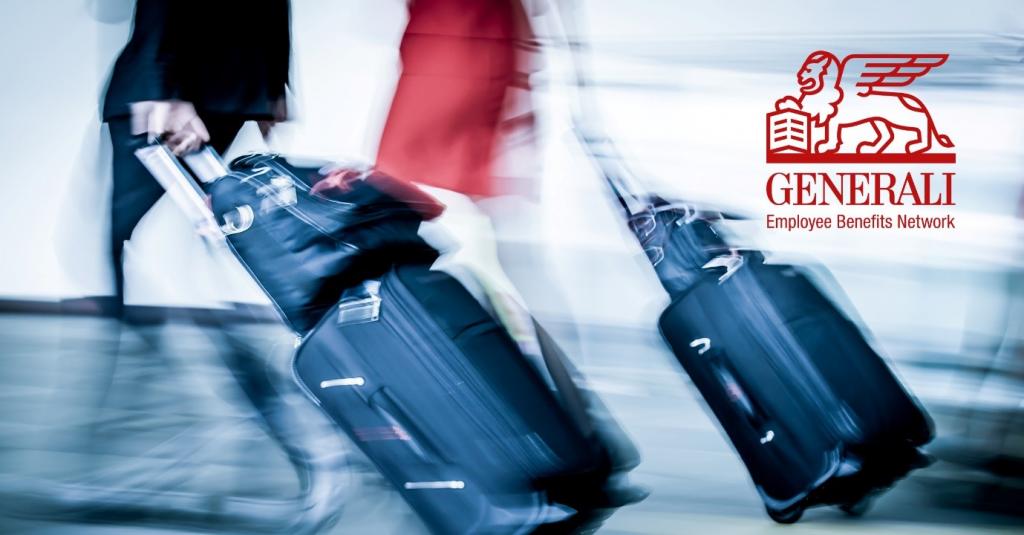 Although workforces in Western Europe and North America are ageing and shrinking in comparison to their APAC and LatAm peers, they still lead the way in terms of mobility, according to a report by Strategy Analytics entitled Global Mobile Workforce Forecast Update 2016-2022. European and North American mobile workers reportedly use far more mobile technologies than any other regions and are embracing flexible working environments. These aspects are widely thought to be contributing to the continued upward trend in global mobility.

That said, population shifts are likely to have a strong influence on where global companies do business in the future. For example, the densely populated cities that were traditionally classed as business hubs such as Paris and London are becoming dwarfed in population size by Mumbai, Delhi and Dhaka, reports PwC in Talent Mobility 2020: The next generation of international assignments.

Here, we take a look at the 2017 Annual Report on Intra-EU Mobility (2nd edition, September 2018), published by the European Commission, which presents mobility data and trends across Europe over 2016: the most recent statistics currently available.

Where from
Primarily Romania, Poland, Italy and Portugal (in order by size of outflows). Plus, Germany and France.

Where to
The UK and Germany primarily, with almost 50% of all EU-28 movers in 2016. Plus Spain, Italy, France, Belgium, Austria, the Netherlands and Sweden.

Mobility of economically active citizens
The main countries of origin and destination are the same as for all citizens of working age (as above).

Employee postings
This is where those employed in one Member State are sent to another Member State by the same employer to work for a limited period.

Cross-border workers
There were around 1.4mln cross-border workers in 2016, an increase of around 8% on 2015. These individuals are employed or self-employed in a country other than their country of residence and move across borders regularly as part of their job.